Thank you for your patience while we retrieve your images.

July 15-16 we traveled to Xi'an by plane and returned by overnight train. There were six of us: Nelson, Trish and Joslyn Andrews, Barb, Trent and Jason. Where is Jim? Well, Jim's company had to turn in his passport for a residency application required for his time of working here. The passport did not arrive back by Friday in time for the travel so he had to stay in Beijing. :(

These photos include travel photos, biking the city wall, and the Dynasty show.

When Zhu Yuanzhang, the first Emperor of the Ming Dynasty (1368-1644), captured Huizhou, a hermit named Zhu Sheng admonished him that he should 'built high walls, store abundant food supplies and take time to be an Emperor,' so that he could fortify the city and unify the other states. After the establishment of the Ming dynasty, Zhu Yuanzhang followed his advice and began to enlarge the wall built initially during the old Tang dynasty (618 -907), creating the modern Xian City Wall. It's the most complete city wall that has survived in China, as well being one of the largest ancient military defensive systems in the world. 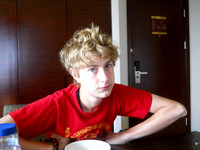 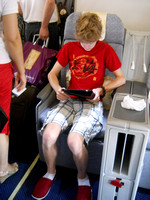 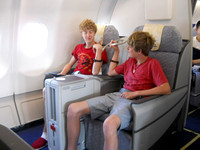 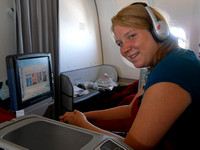 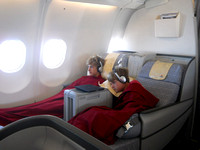 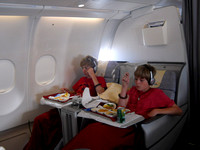 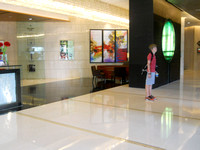 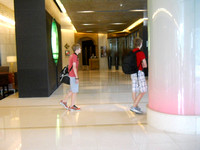 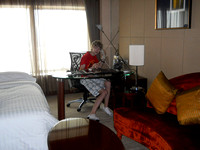 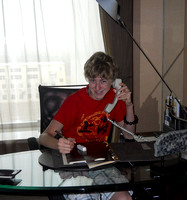 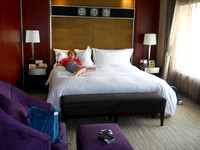 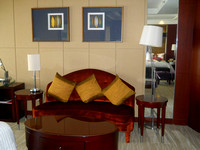 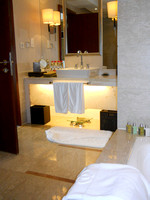 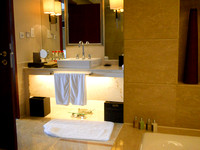 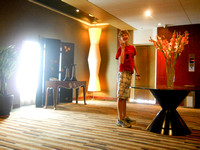 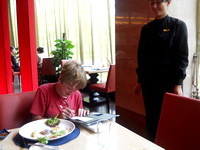 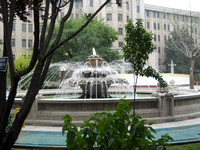 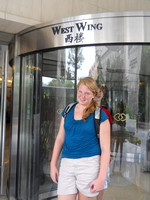 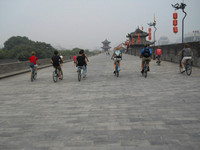 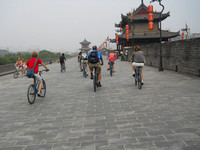